August 2017: A massive well done goes out to 2 of our service users Lee & Barbara-Anne who have been down in Sheffield taking part in the Special Olympics. Both Lee & Barbara-Anne along with their respective doubles partners were taking part in the Boccia competition. Barbara-Anne & her partner Darren won Gold in the pairs Class 1, Lee and his partner Connor won Silver in the pairs Class 2, and in the singles Lee took the Bronze with Barbara-Anne taking the 5th Ribbon in their respctive classes. A super effort from all of them and more importantly loads of fun. A big thank you to support workers Jean & Audrey who accompannied both to Sheffield. Look out for a write up in the Alloa Advertiser next week. 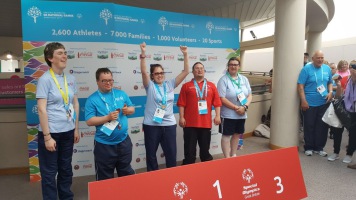 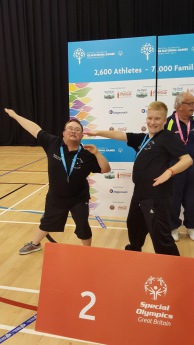 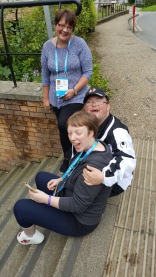 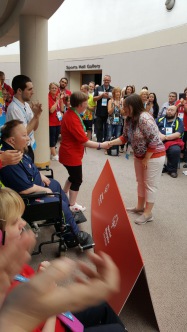 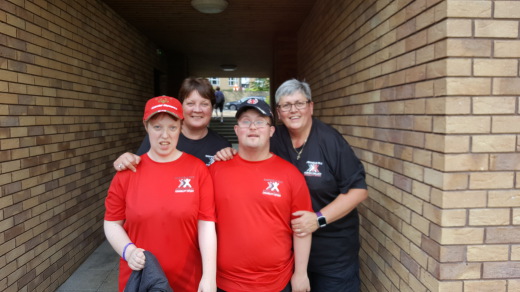